Owned and maintained by Maggie Harnew, skillsworkshop dates back to the year 2000. The site has been hosted and developed by Fonant Ltd since 2011.

In late 1998 I became a volunteer basic skills tutor at Abingdon College. I had no previous teaching experience but soon realised that this was something I wanted to pursue. The next year, after attending a 6 week course to achieve my City & Guilds Initial Certificates in Teaching Adult Literacy and Adult Numeracy, I was offered two classes of my own. 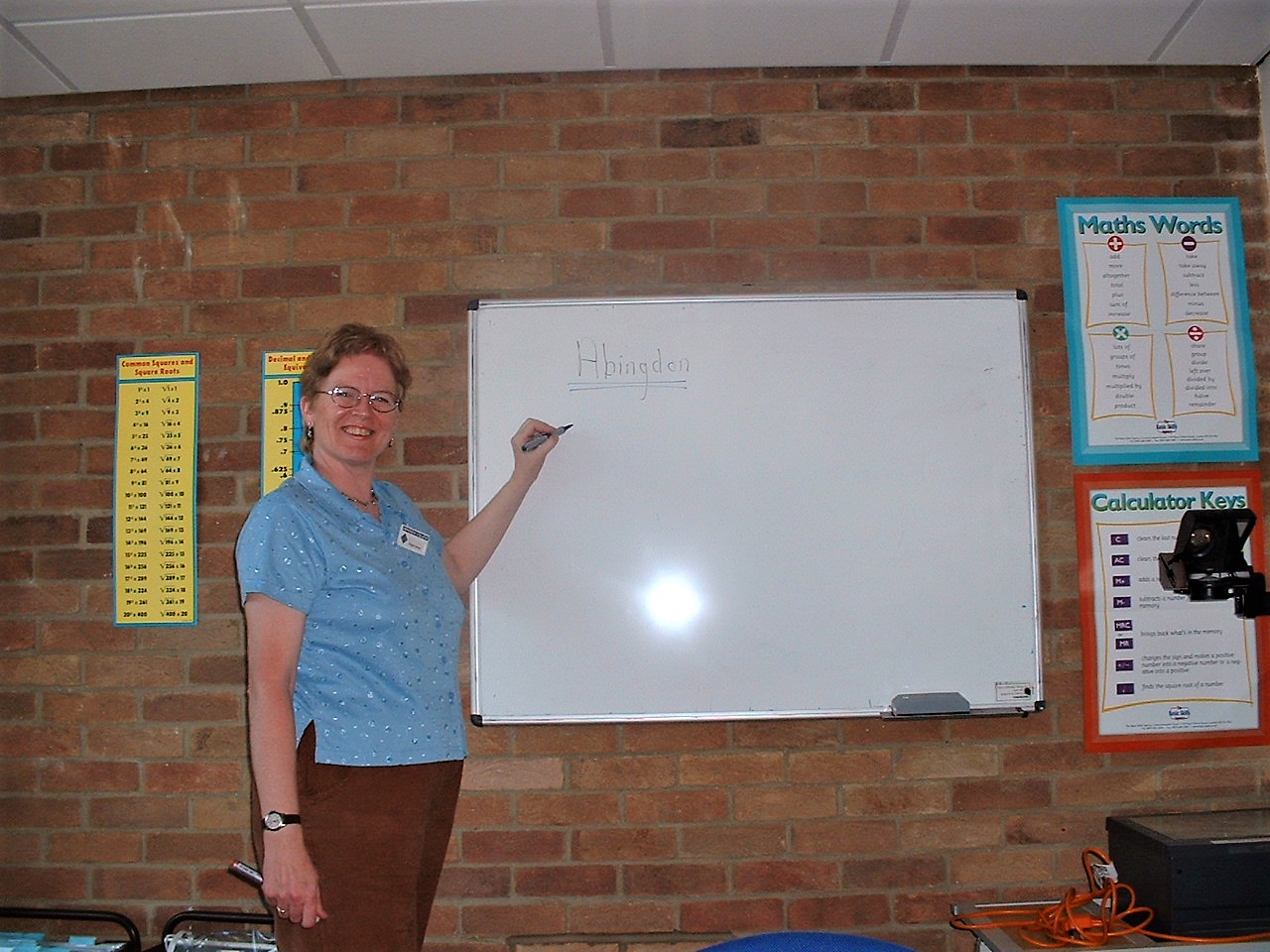 During 2000 I began to upload lists of web links for my evening adult literacy students. I had no experience of web design and simply used the web space and design templates that came free with my AOL home email address. I vaguely recall making up simple web hunts for students to investigate local issues, along with lists of links to interactive grammar and spelling sites. This enabled students who had internet access at home (not many back then!) to reach the links from outside college if they wished. 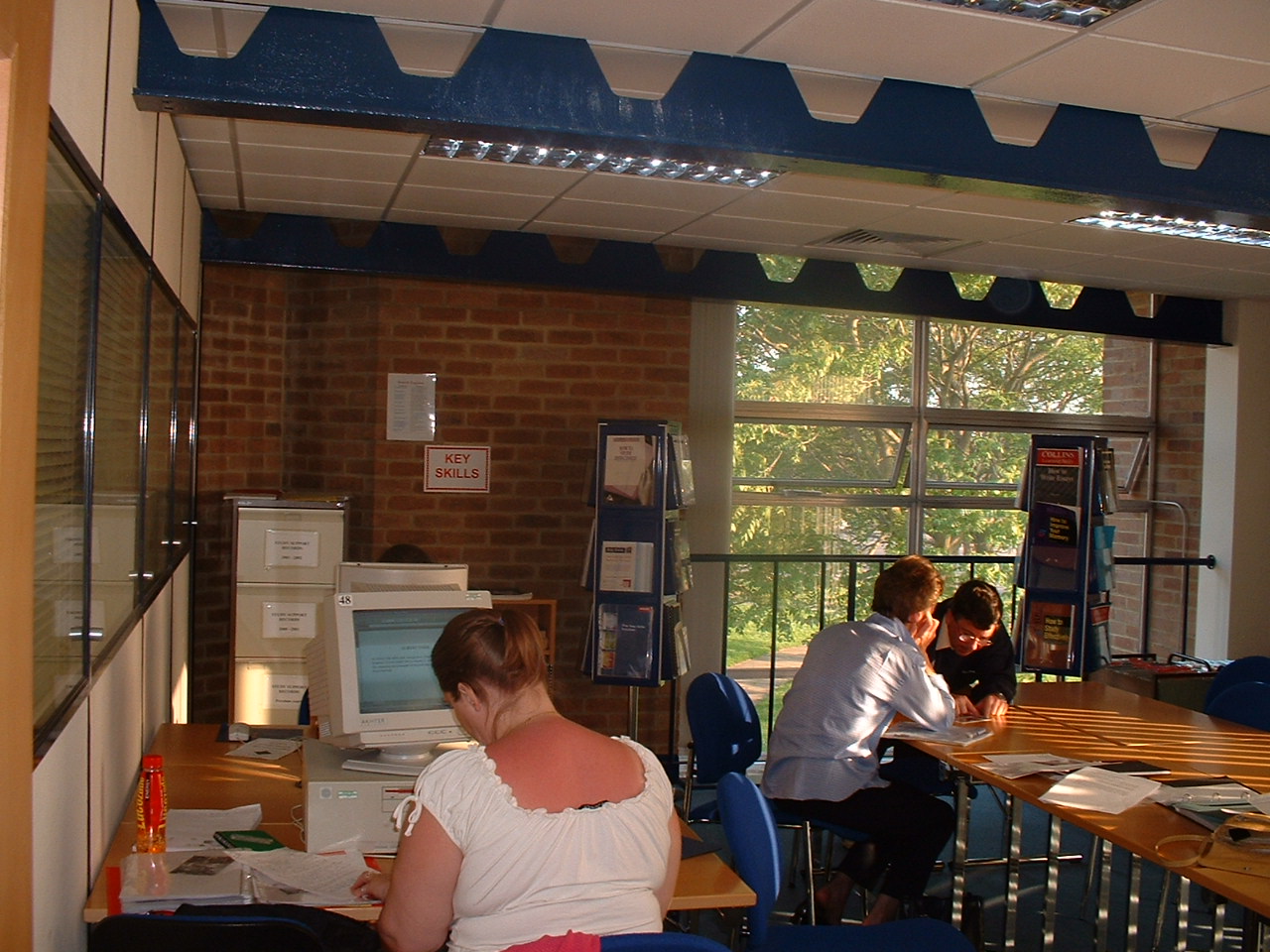 After a month or so I began to post up a brief lesson schedule (and related links) the night before my literacy class. Several students really appreciated this opportunity to get an advance preview and this encouraged me to expand the pages and encourage more online activities in my lessons.

By early 2001 the pages of links had turned into a (tiny) web site. In those days there were very few commercial and no web-based resources for UK adult basic skills. So, I made most resources from scratch on my home computer and began to add them to the fledgling site, entitled the Adult Basic Skills Resource Centre for students and tutors. I had no proper web design package and just used the “save as web page” option in Microsoft Publisher. All the resources on the site were mine but once I joined “AOL Hometown” (a now extinct online web community) I began to get more visits. In April 2001 my page counter read 36 802!

The first resources were contributed by Keith Burnett in July 2002 who is still a valued contributor. You can follow the rest of the contributor time-line story by visiting the Contributor page and sorting by length of membership!

By 2005 I’d obtained my PGCE and was totally immersed in Skills for Life! I had also taught myself how to use a simple web design package. The site was growing rapidly and had now received several million visits. 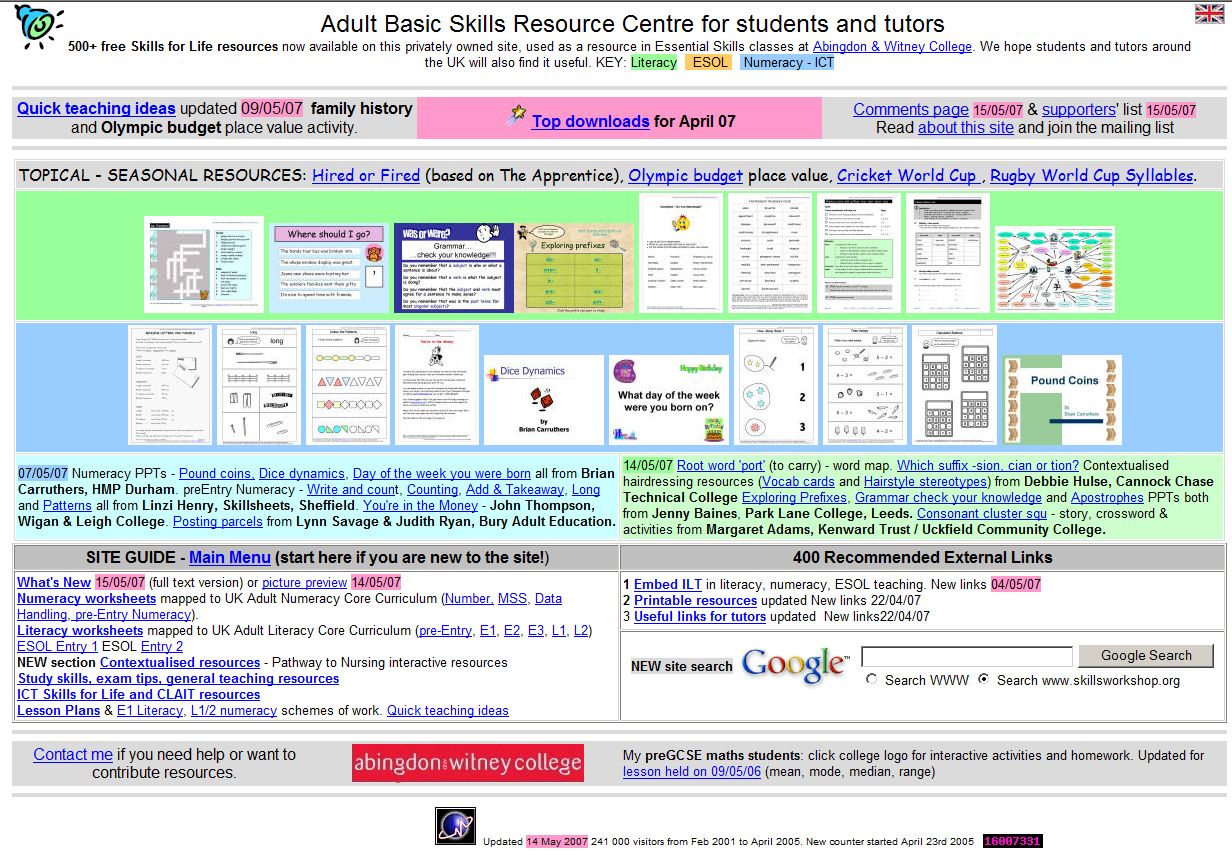 My PGCE, and later the Level 4 Literacy Teaching Certificate and the Level 5 Diploma in Teaching Mathematics, led to a widening interest in teaching theory, practice and research and I added many new external links to the site.

I was now using the web space attached to four different AOL email addresses and was fast running out of space! On April 21 of that year (my birthday) I decided to treat myself to a new domain and purchased skillsworkshop.org along with my own hosting space. Users soon began to call the site skillsworkshop rather than the Adult Basic Skills Resource Centre – hence the name and logo change when the site was redeveloped in 2010-11.

By 2009 the site had more than 300 contributors and 1000+ resources. However, it was looking old-fashioned and unwieldy. As much as I tried I couldn’t keep up with it or all the wonderful resources that kept coming! I was also, again, running out of web space: at the end of busy months the site could disappear for several days due to being “out of bandwidth”.

In November 2009 I was fortunate enough to win the LSIS Star Award in the Skills for Life category, sponsored by Nord Anglia. I must thank all my colleagues at Abingdon and Witney College for their support and for nominating me for the award. (You can see more Star Awards photos on my Blog.) It was an easy and immediate decision to use the STARlight prize money to develop the site – which, after 10 years, was still my passion.

Fonant Ltd kindly agreed to redevelop and host the site (offering me more space and bandwidth than I could dream of!). After a year’s hard work the result was a fabulous new site – launched on February 24th 2011 – with countless opportunities for further development and expansion.

In 2018 skillsworkshop had 500 contributors and more than 2000 resources. Again, Fonant generously offered to upgrade the site (to Drupal 8) to improve its flexibility, security and functionality.

You can read more about membership benefits and my future hopes for the site on the Registering with skillsworkshop page.

I will close this section by thanking Anthony at Fonant Ltd for his diligence, talent and professionalism. Thank you!

If you have found this website and its resources useful, please consider making a donation to help fund hosting and ongoing development.